Description of Ristikontra – card gameRistikontra is played by four players (two versus two) with a deck of 52 cards. Th 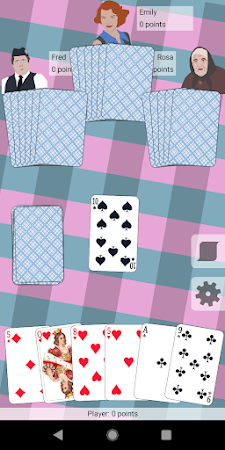 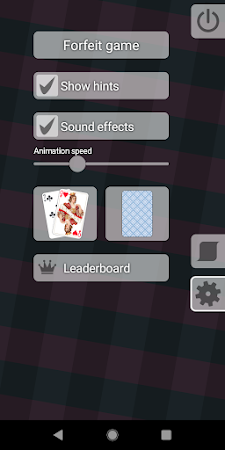 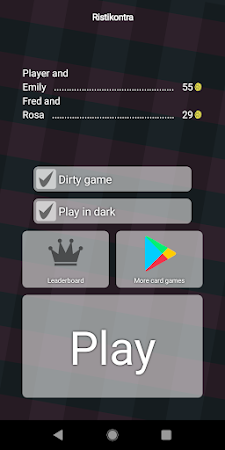 Ristikontra is played by four players (two versus two) with a deck of 52 cards. The goal is to win as many points as possible and in case of the more advanced variation also avoid the dirty state. Aces are worth 11 points, tens 10 points, kings 4 points, queens 3 points and jacks 2 points respectively.

Each player receives 6 cards and plays one of them during each trick. The last player, who played a card with the same value as the firts card of the trick, wins the trick and plays first in the next one. After the trick is won, players take one card from the side deck. A player cannot start the trick with a card of the same value 3 times in a row.

Playing in the dark (optional rule): instead of playing a card from hand, player can play a card from the side deck (without looking at it first).

Dirty game (optional rule): the game has two phases. First phase lasts as long as there are cards in the side deck. Second phase follows. If a team wins a queen in the first phase, they become dirty. It is not allowed to play the 4th king in the first phase. A dirty game is cleaned up in the second phase by winning a king.

This article comes from the Internet and does not representludo gamePosition, please indicate the source for reprinting：https://www.yz90989.com/17406/ristikontra-card-game-1-0-apk-free-card-game-apk4now/
1like